The day of the Ford testimony was a difficult day for anyone who believes that sexual abuse and assault is a real thing. That Kavanaugh was confirmed was no surprise to anyone because no one expected anything to change, including Ford.

For those of you who don’t, those who think it is unusual or rare or unfortunately happens to a certain kind of person and never to the women that you know, we need you to know that it happens – all the time, to anyone.

I will pause to say – Not All Men Do This. But the men who do, whether they are respected men at the apex of their careers, or young men just “having a good time” – often turns out this is the same person – perpetrate an environment of fear and shame for the people they accost, and an image of men that is not just to those who don’t and shameful for all men.

From the time a pre-teen boy struck me across the chest when I passed him on the sidewalk while his friends laughed, to the time when my male massage therapist inappropriately joked with me about penis sizes while applying his technique too close to be therapeutic; from the time a middle-aged taxi driver groped me when he drove me home from a babysitting job to the time a candidate for the legislative assembly tried to intimidate me into joining his sales team at work while groping my leg; from the time I went to a social when I was 13 and ended up pinned against the wall by a middle-aged man to the time a man propositioned my daughter and me at the Harbourfront in the middle of a the day …

These are the experiences of being a girl, woman, or any kind of femme identifying person in the world (non-binary or otherwise). Sadly, they are commonplace. They are not talked about because we are ashamed that they happen to us. We think it is our fault and go on to spend a lifetime nervous with cabdrivers and alone with men in public places, always looking for the exit, eyes front, keys between our fingers, always trying not to make a scene. We don’t go to the “authorities” because A) no one believe us, this can’t happen the way we say it did, B) if anyone believes us, we go through a horrible process of reliving in minute detail the thing that happened and feeling blamed for our part in it, and C) there is a strong likelihood that NOTHING WILL CHANGE.

The only thing that I think will work is if the men who don’t do these things are educated that they are done all the time to people that they know, by people that they know. Stop letting your friends make sick jokes about women. Teach your children – sons and daughters – to respect all people. Inform people so that they care whether they know a victim of abuse or not, they will care, and maybe even do something about it. Call your co-workers, friends and family members on their misogynistic bullshit.

And women – don’t stop talking about it.  Maybe someday it will be SHE SAID, he said. 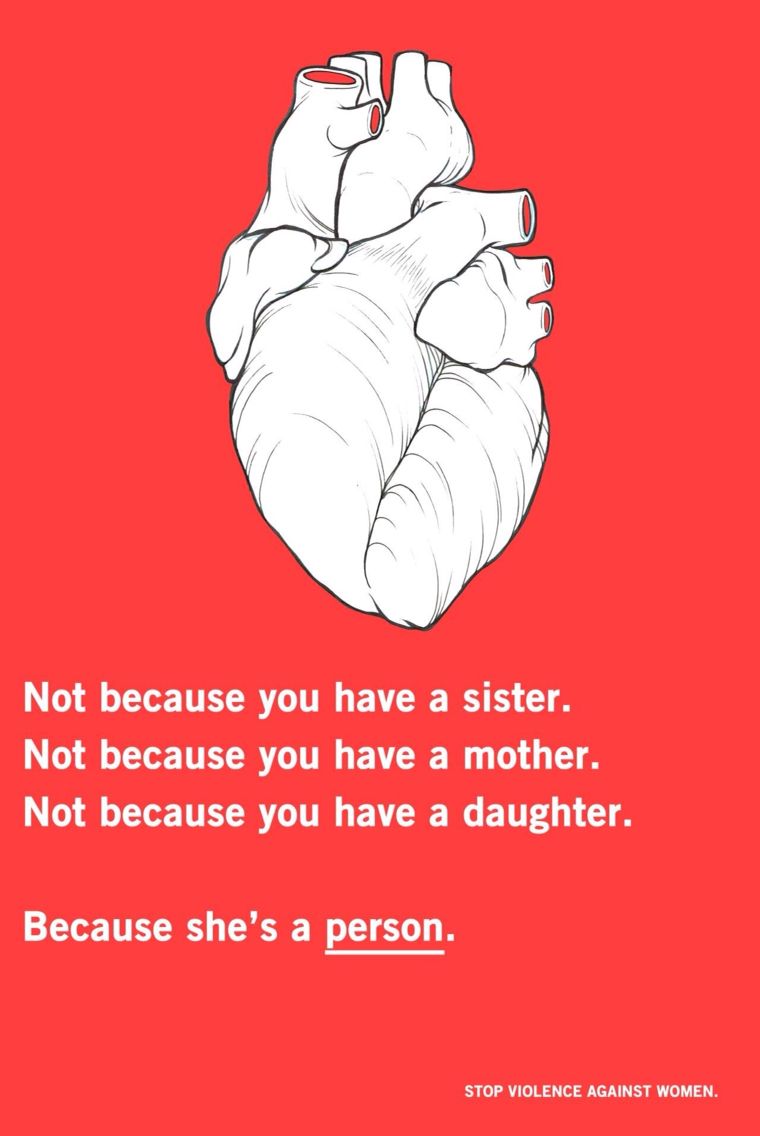 View all posts by allthethingsicoulddo